Does Your Food Affect Your Mood? 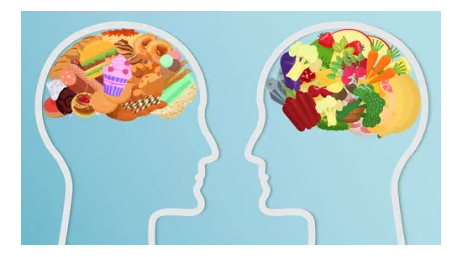 The importance of eating a balanced diet for physical health benefits has been well established, but what about mental health benefits? Could nutrition play a pivotal role in one’s mental well being? Research in the emerging field of nutritional psychiatry is saying “YES!” Does that mean eating one pound of broccoli every day will cure depression? Not quite, but those food choices certainly can make quite a cognitive impact in surprising ways.

The Brain and Gut Go Hand-in-Hand

The gut and brain talk to each other…all the time. “Feeling nauseous” or “having butterflies” are very real sensations – both physically and mentally. Getting a stomach-ache or nausea before a big performance or presentation is because the gut and brain are communicating, continuously sending signals to each other. Anxiety, sadness, fear – these can all trigger a very real, very physical response in the gut. Additionally, the neurotransmitter, serotonin, which helps regulate sleep, appetite, and moods, is predominantly produced in the GI. (1)

Dr. Uma Naidoo, director of Nutritional & Metabolic Psychiatry at Massachusetts General Hospital and author of This Is Your Brain on Food, puts it simply:

“…when you're eating unhealthy foods, like processed foods or fast foods, they are more toxic to our body. The bad microbes in the gut start to thrive because they are being fed with the foods that they like, and they overcome the good microbes. When the bacteria balance is disrupted, it can lead to a whole range of diseases.”

Those good microbes very much influence the serotonin that is being produced in the gut, limiting inflammation, improving nutrient absorption, and activating neural pathways that travel back and forth between the gut and brain.2 Moral of the story – look at the gut and brain like they are best friends; excellent at sharing and won’t keep secrets from each other! 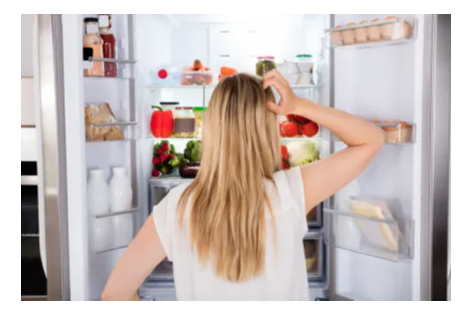 The Proof is in the (Healthy) Pudding

What does the research say? Although more research is still needed to make any claims about causation, some correlation between diet and mental health can be confirmed.

One study of note is the SMILES trial, which was the first major randomized trial to evaluate the use of diet in alleviating symptoms of depression. The 12-week study evaluated 67 individuals with moderate or severe depression. The group was split into two groups – one group receiving dietary counseling and following the Mediterranean Diet. The other group acting as the control group, meeting with a research assistant regularly along with their regular treatment but receiving no dietary advice. At the end of the study, those in the diet group had significantly greater improvements in depression symptoms. Additionally, a 2016 study published by the  American Journal of Public Health (2) found that increased fruit and vegetable consumption was  predictive of increased happiness, life satisfaction, and well-being.

So far, the research appears to show that there is a correlation between diet and mental health – which makes reaching for that apple a real no-brainer. (3)

The research is clear – a healthy, balanced diet is good for the brain. But what does that mean when it comes to choosing what foods to eat? Here are the best nutrients to keep that brain churning:

The term “fat brain” is in fact quite literal. That’s because the brain has the highest level of lipids (aka fats) compared to the body’s other organs. Studies have shown that dietary omega-3 fatty acids have helped in preventing some disorders, including depression.  A diet lacking fatty acids can accelerate cerebral aging.  Keep that brain young and fat with Omega-3 rich foods such as fish. Specifically, fattier fish like mackerel, salmon, herring, cod liver oil, oysters, sardines, and anchovies. If seafood isn’t a dietary preference, there are plenty of non-fish options, such as chia seeds, flaxseeds, walnuts, and soybeans. (4)

Low carb? Not for optimal brain health. Serotonin and tryptophan are what make you feel happy. Those hormones are triggered by glucose (aka carbohydrates). But don’t reach for those doughnuts just yet. Sugary and highly processed foods with high GI indexes only offer instant and brief satisfaction, and then lead to the well-known “sugar crash.” Instead, choose carbohydrates with a lower GI, such as fruits, vegetables, and whole grains. These foods release glucose at a slower rate, providing the right amount of glucose your brain needs to release those feel-good-hormones.

Many of our brain’s neurotransmitters are made up of amino acids. Lack of amino acids in our diet can mean there isn’t enough synthesis of the respective transmitters, which is associated with low mood and aggression. This is where protein makes its entrance. Foods with high quality protein levels are meats, milk and other dairy products, and eggs. Plant proteins such as legumes and grains also have amino acids, however, might be missing one or two so it’s important to create a “complete” protein5, which means pairing or combining plant-proteins together, each supplementing the missing amino acids in the other, and therefore completing the protein. Some examples of this would be rice and beans, or peanut butter and whole wheat bread. 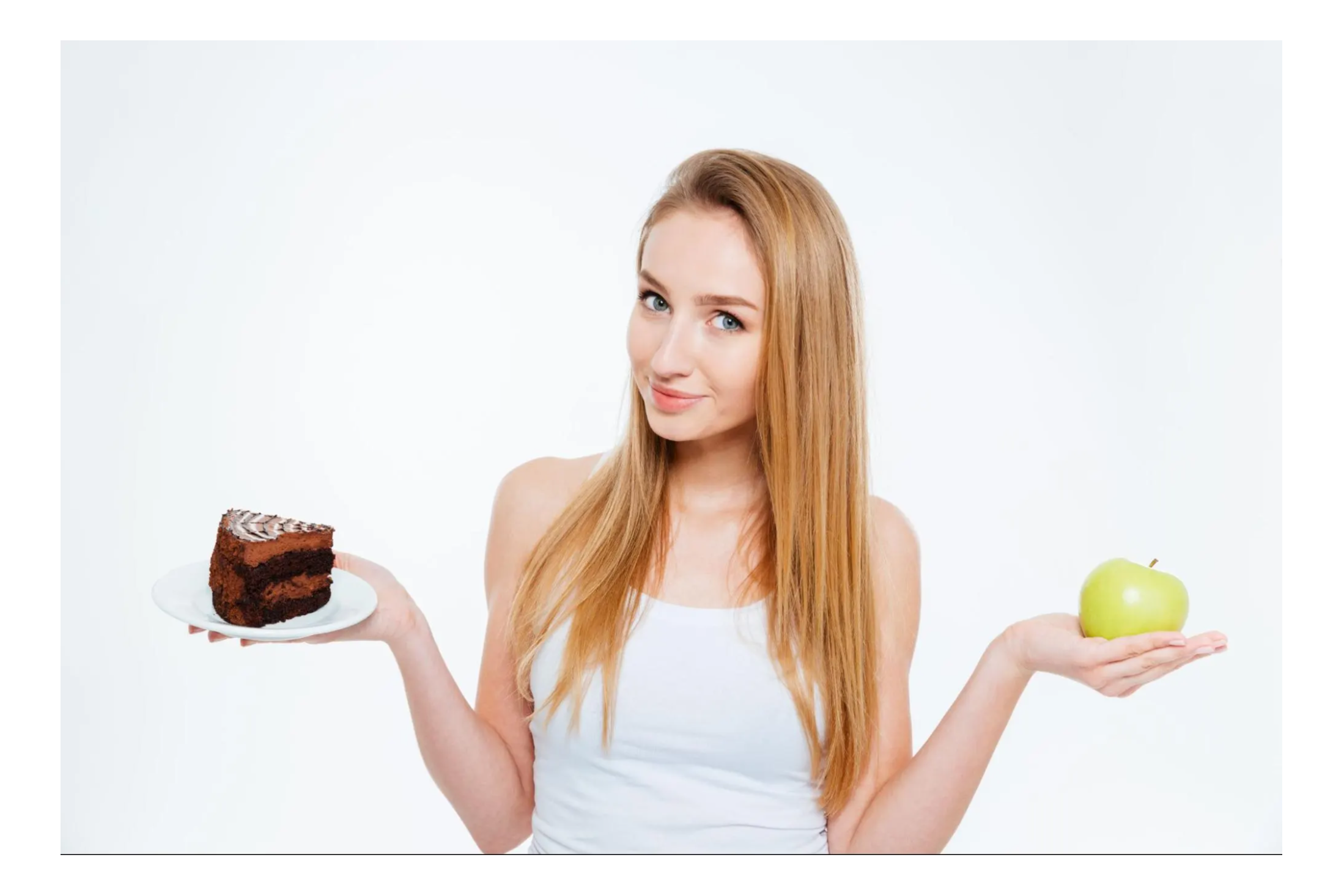 It’s important to emphasize that mental health is a broad and complicated topic, and often there are other contributing factors such as genetics, life events, environment, trauma, financial stress, and much more. (5) Nutrition is being researched as one of the many contributing variables. But as nutrition is a variable in one’s life that can often be altered or improved, this correlation could be life-changing for many. Uncovering and communicating the impact of nutrition on mental health could empower health professionals and individuals in battling the increase of mental illness in the U.S.

2) 2016 study published by the American Journal of Public Health